Below are some of the community organisations that have become community partners through their participation in the College Connect programme.

One Family is Ireland’s national organisation for one-parent families. We work with all types and all members of one-parent families, respecting the realities of family life, to affect positive change and achieve equality and social inclusion for all one-parent families in Ireland. The One Family Programmes Service aims to empower lone parents to take the next steps into education or work. We understand the experience of parenting alone and sharing parenting and how challenging it can be to move back into education or find fulfilling employment. Our New Steps Personal Development and New Futures QQI level 4 Employability Programme have been designed for lone parents who want to return to or begin education and work but are not sure where to start.  These bridging programmes provide parents with the confidence, skills and support needed to progress to education and employment. 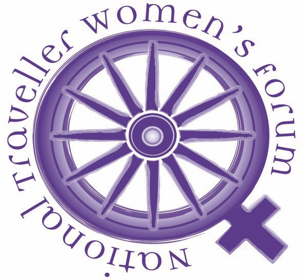 Founded in 1996, The Pathways Centre is an outreach initiative of the City of Dublin Education and Training Board (CDETB) Education Service to Prisons.

The Pathways Centre offers respite to former prisoners in the crucial period after release by providing information, education, counselling, support and referral in a safe and understanding environment.

The Pathways Centre is staffed by fully qualified Teachers and qualified Counsellors.

During Covid19 the Pathways Centre are providing counselling service that is fully operational and a selection of online supports / classes currently running during lockdown. Visit their website for more information about the service they provide. 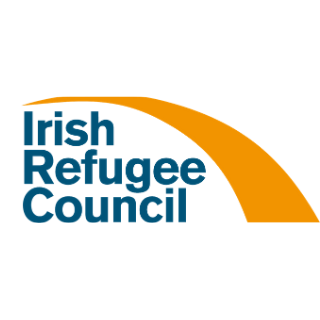 The Irish Refuge Council provides services and support for people seeking protection and people recognised as refugees in Ireland and advocate for humane and dignified protection procedures and responses to people fleeing persecution.

They work with people who have to flee their home country, as it is no longer safe for them to be there. The most visible example of this is people fleeing war or conflict. However, persecution is not always born of war or conflict.

They also work with people who face persecution that is less visible. People who have experienced torture, death threats, and violence because of aspects of their identity or their actions – persecution based on their sexual identity, their religious beliefs, their political stance, for protesting, for being female or for being an ethnic minority.

dis ABILITY Louth is Co.Louth based membership, primarily volunteers, seeking to promote, develop, and engage the interests of all persons with disABILITY in society.

Objectives of the Group: